When Does a Car Become a Classic?

Perhaps you’ve asked yourself what classifies a car as being a ‘classic’. Or maybe you have encountered the term ‘modern classic’ and wondered how a car can be both modern and classic at the same time. Believe it or not there are some rules for this and they do have an impact on the cars’ value. At Catawiki they auction a wide range of cars, categorised by many themes such as classics, modern classics, cult cars and even classics from specific countries. Keep reading to find out what makes a car a classic and what factors determine their value.

But When is a Car a Classic?
There is no exact age required for a car to become a ‘classic’. In general, a car that is 25 years or order is considered a ‘classic’ car and a car of 15 years old a ‘modern classic‘.  A pre-war car is considered an ‘antique’. Cars that are very special, extremely expensive, and have severely limited production runs almost instantly become classics. 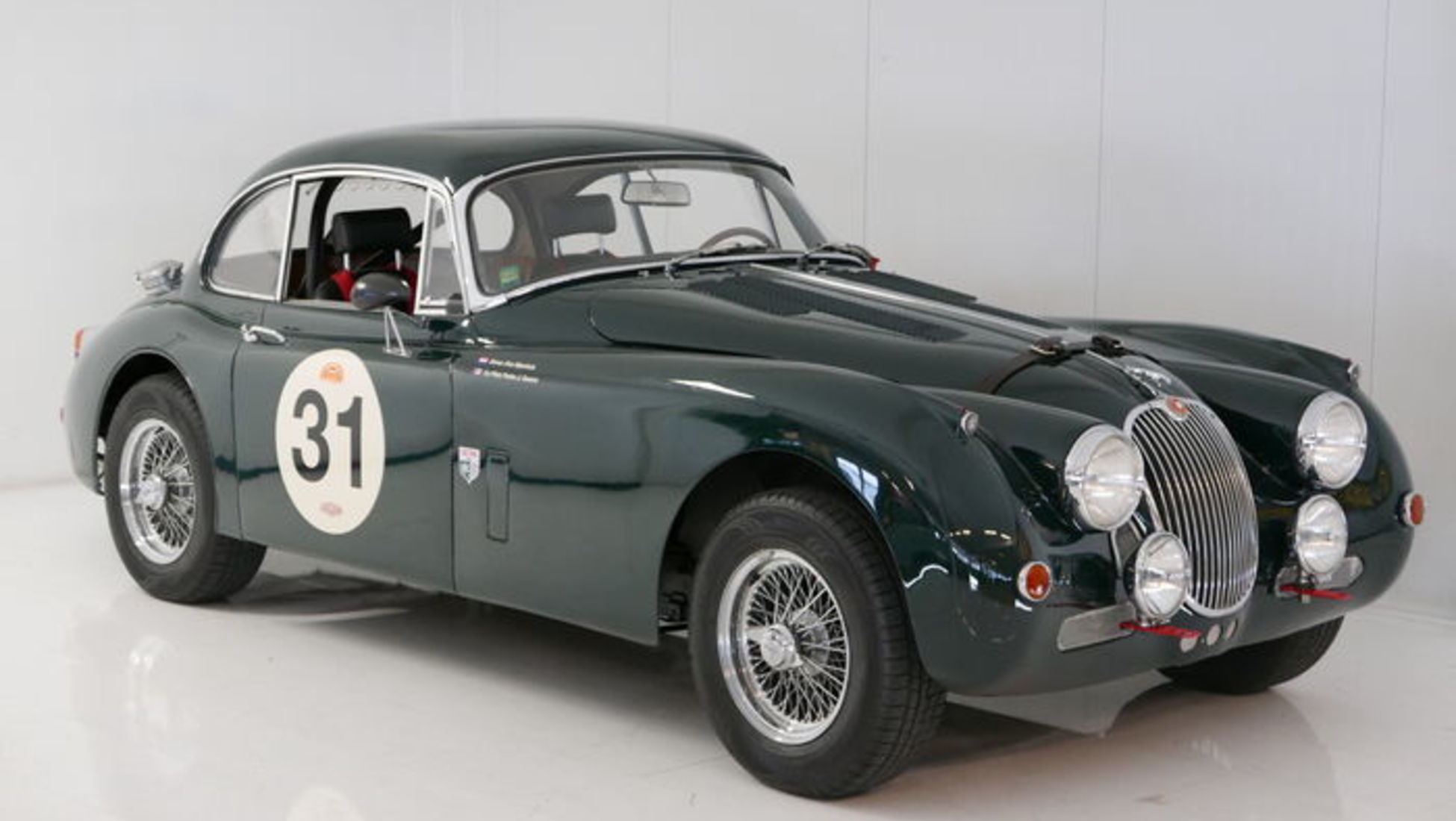 And Why Does it Matter?
In some cases, there are special tax regulations for classic cars, but this varies by country. In some European countries, for example, a classic car receives a tax exemption when the it is 25 years old, but in other countries, like the Netherlands and the UK, they get tax exemption when a car is 40 years old. Critics argue that the 40-year age limit is unfair for many modern classics, with their complex electrical and safety systems. When these fail, even a car as young as ten years old can be deemed beyond economical repair. They argue that the limit should be reduced to 30 or even 25 years. 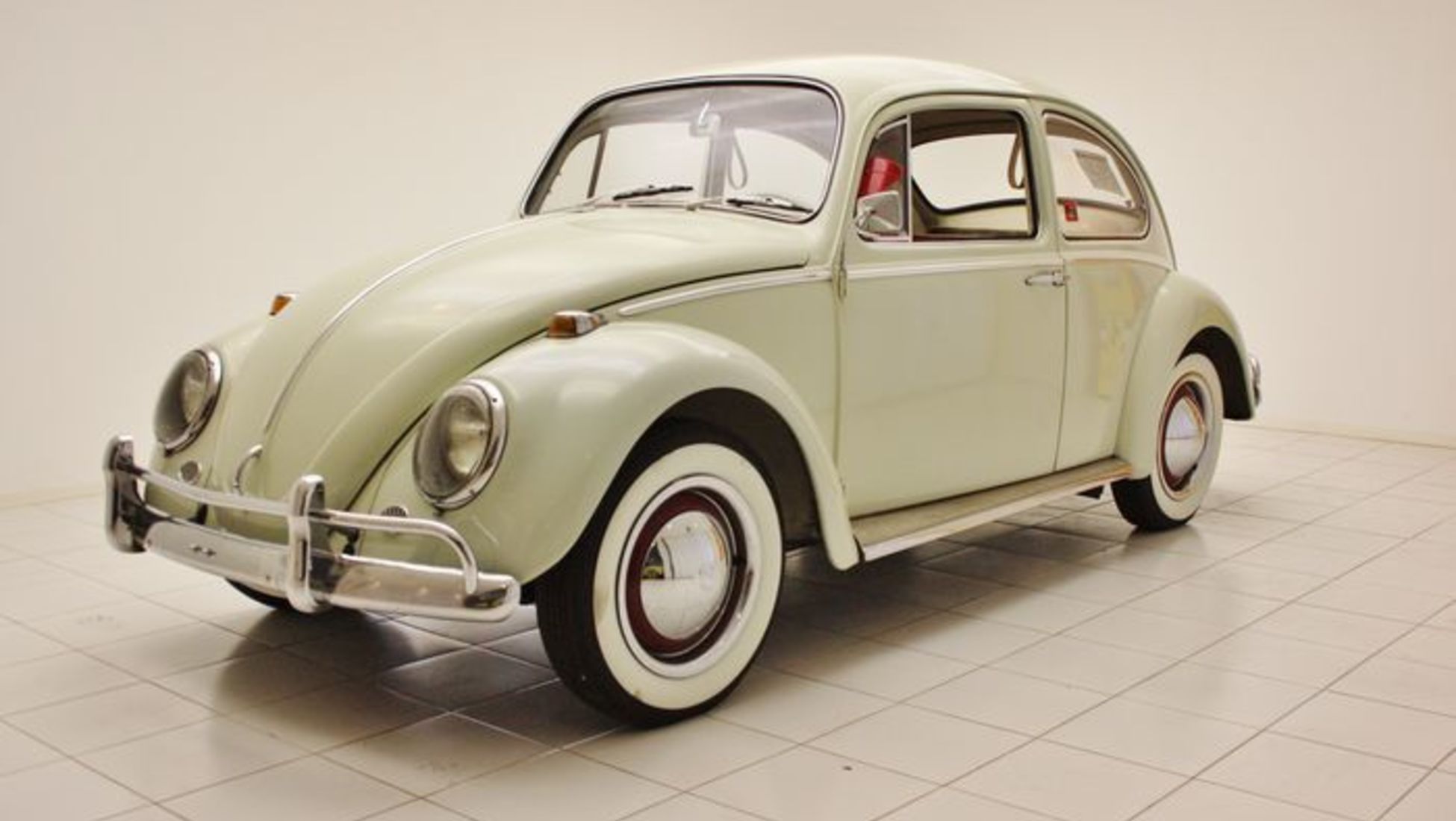 Baby Boomers Love Classic Cars.
The classic car market really took off as the baby boomers got older, had more disposable income, and became reminiscent for things from their childhood. This was especially the case for the Porsche 911. Prices for classic cars had been increasing since 2010 and at the top the total market increased 17% in 2015. However, the classic car market is slowing down a bit. The prices are stable now over the last two years. 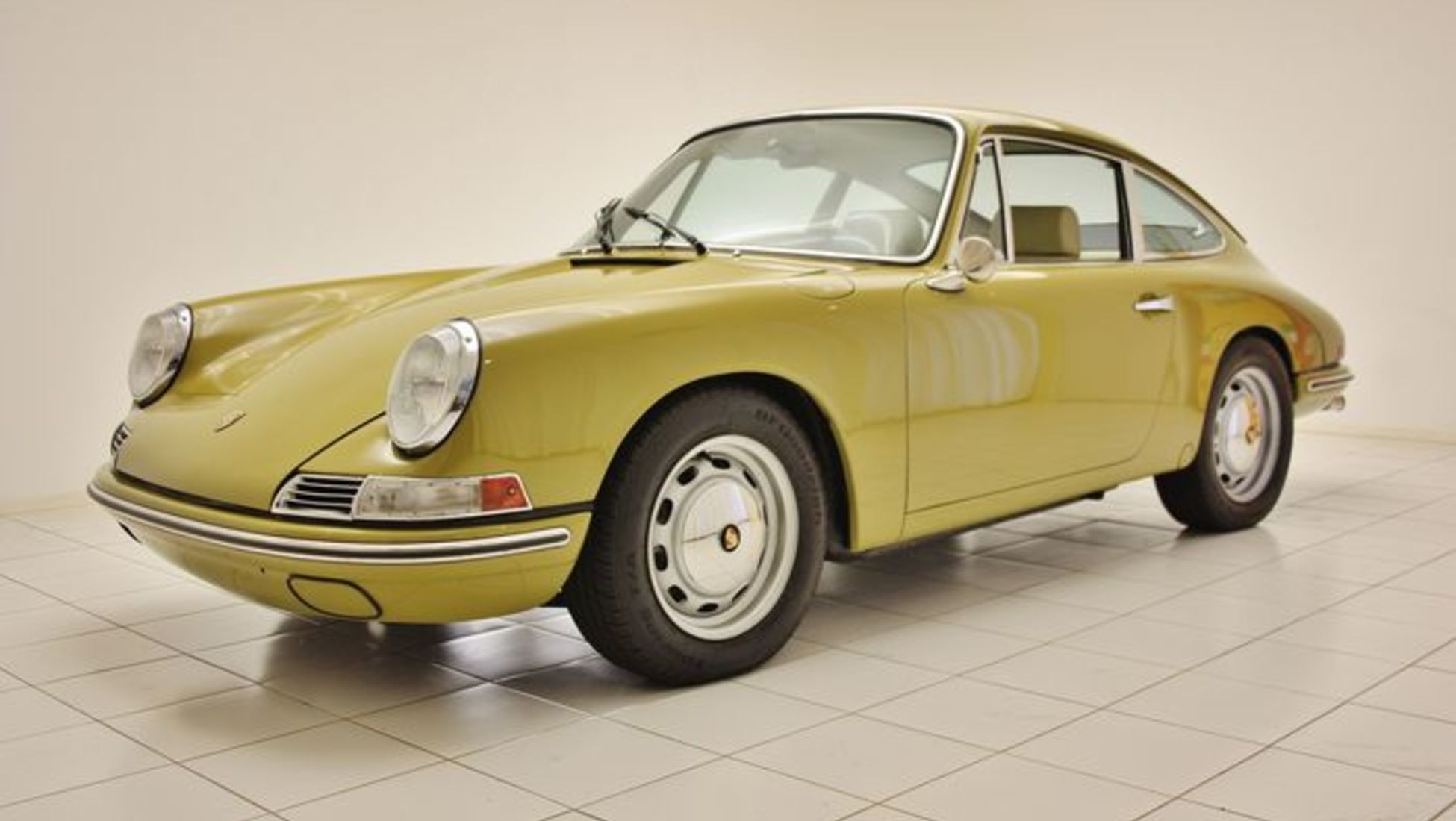 What Makes a Classic Car Valuable?
First of all: provenance. This is the record of the vehicle’s history: who has owned it, where it has been, etc. If the classic car has only had one owner, it will be more worth than a third or fourth owner classic. Vehicles owned by famous people command higher prices too. If the car has racing history, it will also be more desirable. Rarity makes a classic car more valuable. When a vehicle is produced in limited quantities, it becomes more sought after so the value of the increases. The original price is also a factor of how much a Classic Car is worth. If the price, when first released, seems insane, the insanity usually continues to raise the price even further over time. One of the most important factors is, of course, the condition of the car. To command top prices, the vehicle must be in perfect, original condition. Low mileage which can be proved by documentation will also help boost the value as classic cars with low mileage are very interesting for collectors. Wealthy car collectors drive their vehicles very little, just enough to keep them in good working order, but not too much. 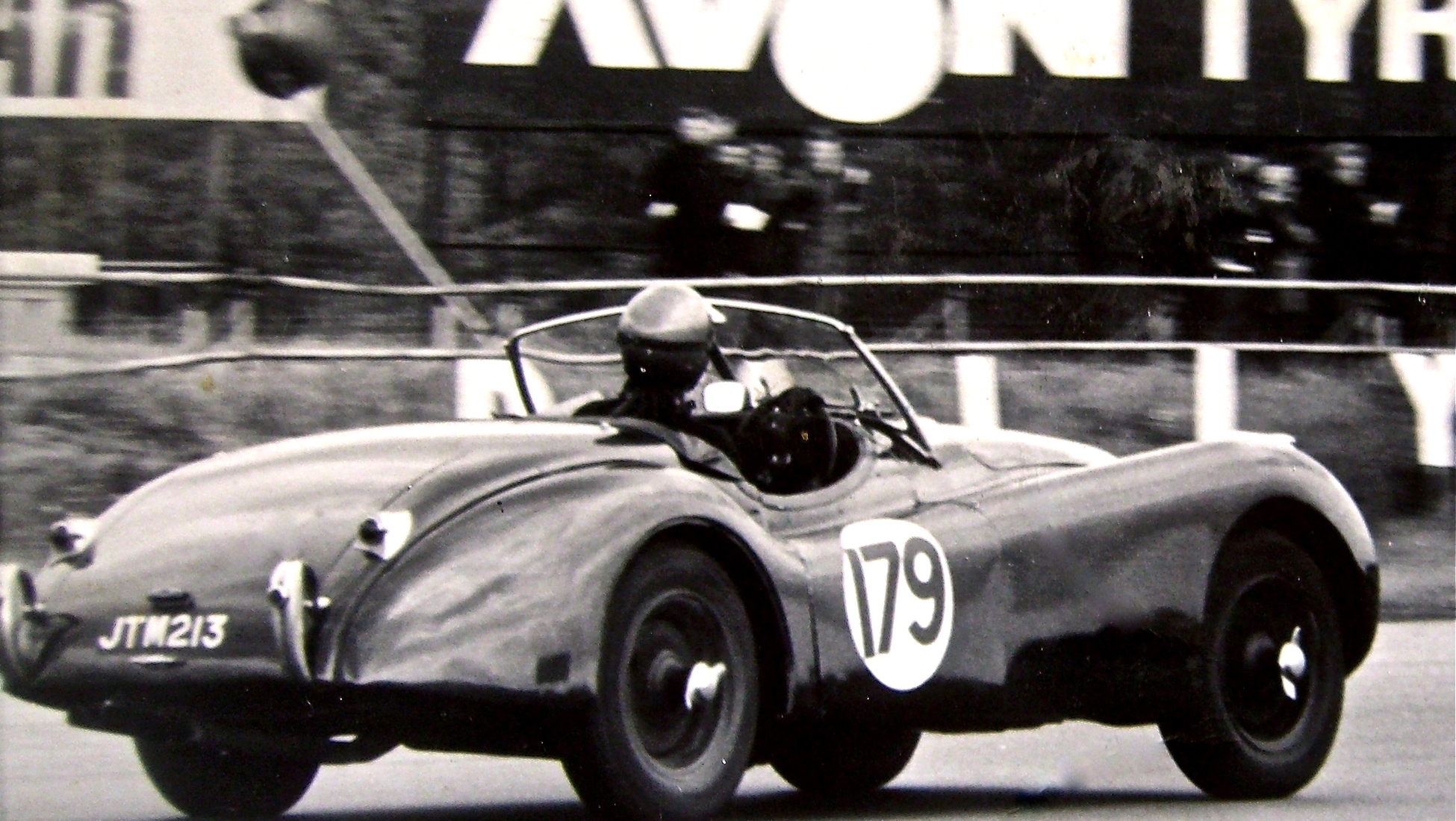 Now that you know a bit more about what makes a car a real classic and which factors make classic cars a good investment, pay a visit to the weekly Classic Car auctions at Catawiki,where you will find a selection of classics, modern classics and more from around the world. You can also register here to sell your classic car on our auctions and while the lucky winner drives away in their new classic, you could be driving to the bank with your earnings.